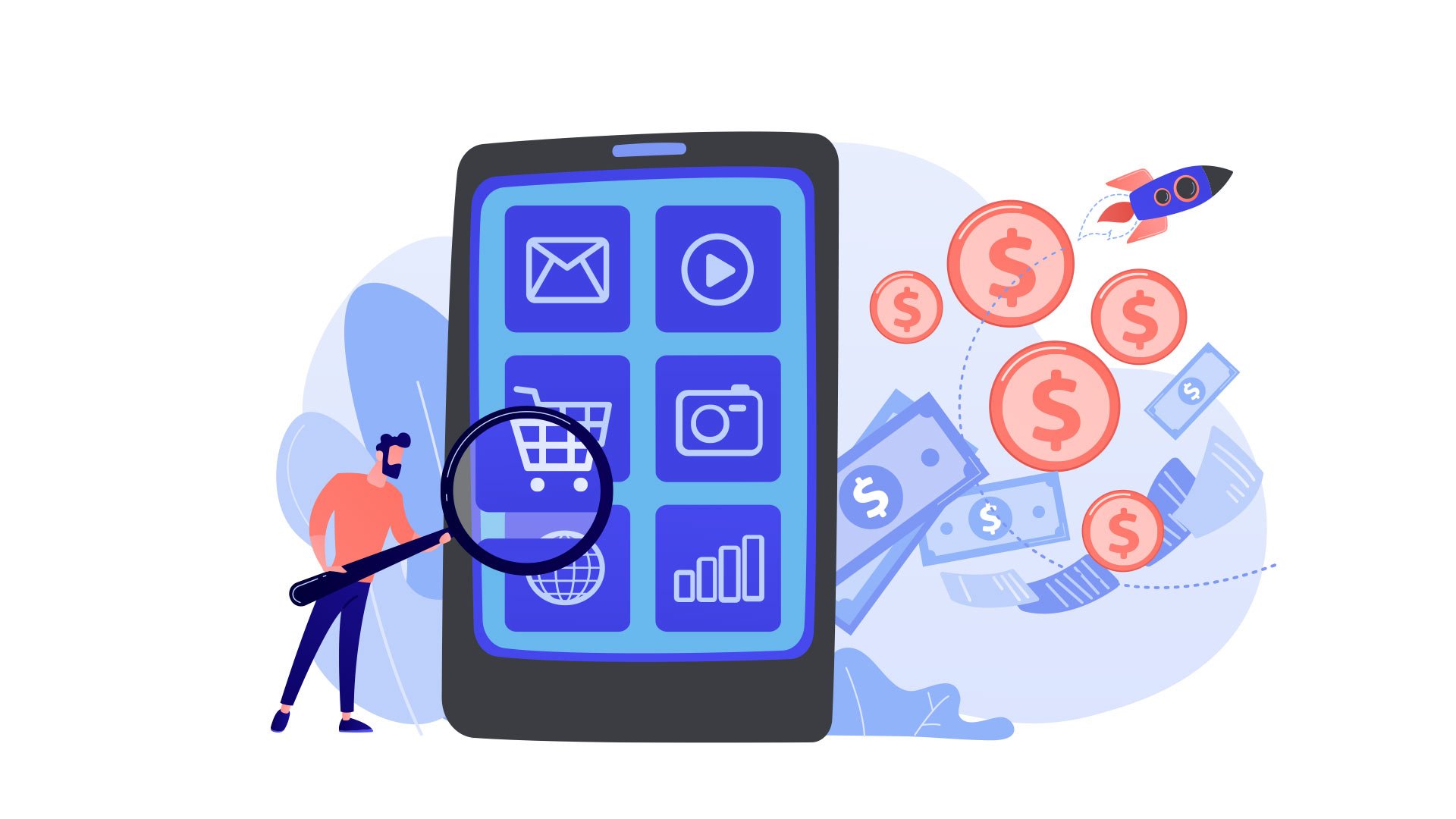 So, you want to know the hottest future trend to help your business gain a competitive edge, huh? No problem… I see all. The spirits tell me everything. I can show you future trends that will make your company successful beyond your wildest dreams. Just hold these charms and sit over there on that giant Hungarian squash. Good. Now let me concentrate. Yes… yes, the answer’s coming to me. Still a little foggy though. Oh, spray your shoes with this wolf bane extract… There, that’s much better.

I see… I see… I see you haven’t signed your check to me yet. Sorry, but I’ll need two forms of ID please. Oh, and if you throw in your watch I’ll give you a bonus prediction… plus this vial of love potion. C’mon, you won’t get that kind of deal with the fortune teller across the street.

Okay, okay… while none of us have a crystal ball and can predict the next huge marketing phenomenon, it doesn’t take a stack of tarot cards and a cup of tea leaves to know that your business marketing stratagem needs to include a mobile plan. And that mobile plan should include mobile tagging – a relatively new marketing tool that just might be that next big thing to get your message across to the masses.

The mobile industry has seen staggering growth, already surpassing the three billion mark. In contrast, the internet is fewer than 2 billion. Mobile allows all previous mediums (telephone, print, audio, radio, TV, movies, internet and video games) to be combined in an instrument that fits right in your pocket. That’s one powerful mass communication device.

Mobile tags, such as QR codes (QR standing for Quick Response) or Microsoft Tags are a way for the code’s contents to be decoded at a rapid speed by using the camera on a mobile device, typically a smart phone. They provide a unique way for a company’s products to interact with its existing and future customers.

A tag reader (downloaded app) scans the image and takes the user to a specific webpage. A mobile tag code can be anything like a website, text information, SMS message or even a business card. The code contains information in the vertical direction as well as the horizontal direction, so it can carry hundreds of times more data than an ordinary bar code. This is why these types of codes are called 2D (two dimensional) barcodes, or matrix barcodes. These two dimensional barcodes can be applied to almost any surface and the information contained within them can be leveraged to create incentives and drivers that lead consumers along the purchase path.

Mobile tagging started in 1994 when the QR code was created by the Japanese corporation, Denso Wave. It was used initially as a means for car manufacturing plants to keep track of its parts. Advertisers jumped on the bandwagon and began offering discounts, coupons or freebies for their products. Food products with QR codes took consumers to a page that offered nutritional information. QR codes are now widespread in Japan and are used by a large percentage of the population where more people surf the internet from their mobile phone than from computers.

The QR code is becoming increasingly popular in the U.S., and while no one can predict just how popular it’ll become, it’s a good bet mobile tagging will be around for awhile. And since it’s still a fresh, unique concept – you should implement mobile tagging as part of your marketing campaign sooner rather than later.

So what are the benefits of using mobile tags?

One advantage is the element of mystery. Without a reader, a viewer won’t know exactly what the message is. It’s very tempting for someone that sees a giant mobile tag to find out what will happen when they scan it, which makes the viewer one step closer to becoming an actual customer. Of course, you can also tease someone into reading the mobile tag by adding simple text next to the tag that gives the viewer a call to action, such as “Want to save 50%?”, “Scan me now for more info” or “Win a wonderful free trip to Nebraska this winter”.

Another advantage over typical printed ads is the elimination of long and cumbersome website addresses that take you to a specific landing page. For instance, if you’re walking down the street and see an ad for a website that shows funny clown videos.

That might be just what your funny bone was looking for, but chances are you won’t stop to write the address down and chances are even greater that (if you’re like us) you’ll forget the URL by the end of the day.

But scan the QR code below and your smart phone will take you right there with ease. (Go ahead, try it out. We’ll wait for you.)

If you don’t already have a QR reader, you can get an app here.

Another benefit is that you can make your content relevant to your potential customer based on a specific location. So your mobile tag that directs you to a new beer commercial in New York City directly targets New York Yankee fans, while a tag seen in Boston is geared towards Red Sox fans.

Next week, in Part II, we’ll give you some ideas on how to use mobile tagging in your own marketing campaigns, plus examine the differences between QR Codes and Microsoft Tags.